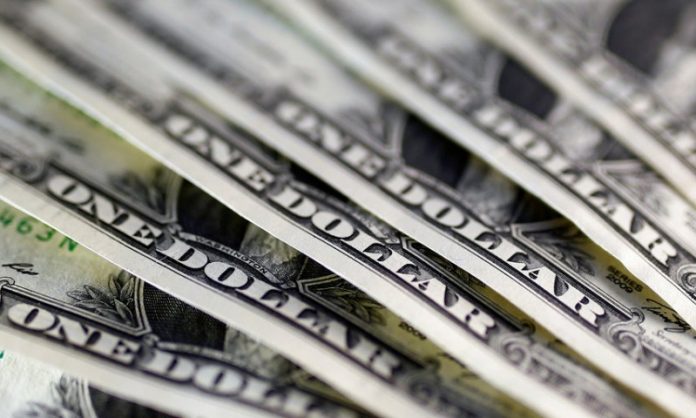 Federal Minister for Finance Ishaq Dar has confirmed on the social networking site Twitter that the Asian Infrastructure Investment Bank (AIIB) has today transferred an amount of $500 million to the State Bank of Pakistan after the approval of its board.

Asian Infrastructure Investment Bank (AIIB) has transferred today, as per their Board’s approval, to State Bank of Pakistan/Government of Pakistan
US $ 500 million as program financing.

Ishaq Dar said that an amount of $500 million has been transferred to the government of Pakistan as program financing.

On Sunday, Federal Finance Minister Ishaq Dar says that according to the international economic journal Bloomberg, there is only a 10 per cent chance of Pakistan going bankrupt.

In this regard, in his message released on the social networking platform Twitter, Finance Minister Ishaq Dar said that the possibility of bankruptcy in the next one year has been kept at the lowest level.

He said that Pakistan will continue to honor all its financial commitments. Ishaq Dar said that a political leader presented 93 per cent probability of bankruptcy of the country which is not true.

Earlier, Finance Minister Ishaq Dar has said that it will be possible to buy oil from Russia soon and he had told the US that it cannot stop us from buying oil from Moscow.

Addressing the Pakistan Muslim League (N) workers in Dubai, he said that during his visit to the US last month, he had a meeting with the officials of the US State Department in which the issue of oil purchase from Russia was discussed. “I told them they cannot stop us from buying oil from Russia because our neighboring country India is also buying oil from Russia,” he said.

The finance minister said that it was decided in the meeting that we can buy oil from Russia. The US officials said that they are starting to build a G7 platform, this platform will determine the price of buying oil from Russia above the price.

He said that our effort will be to purchase oil with Russia on the same or similar conditions as India has with Russia. The government will take important steps.

The finance minister said that we have financial relations with Saudi Arabia, China and UAE. During this visit, I also had important meetings with UAE officials. From these meetings you will see that there will be further improvement for Pakistan.