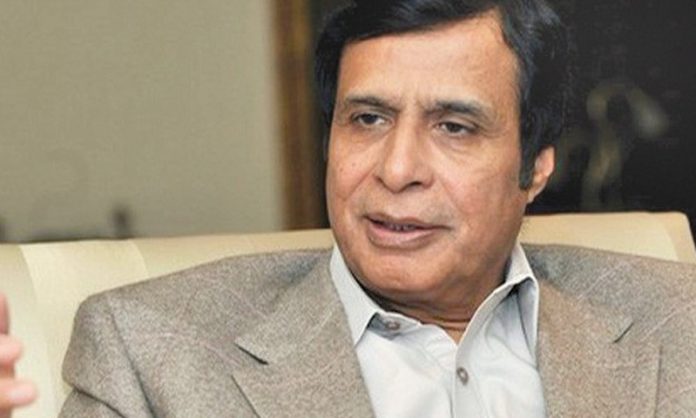 LAHORE: The opposition in Punjab is facing constitutional issues to introduce in-house change and topple the government of Chief Minister Pervez Elahi.

The opposition is making strategies to foil the plan of PTI of dissolving the provincial assemblies as announced by Imran Khan to force fresh elections.

Imran had surprised on Nov 26 by announcing that PTI had decided they would not remain a part of the political system, quitting all assemblies.

Later, Punjab Chief Minister Chaudhry Pervez Elahi had said that he would not wait for a minute to dissolve the Punjab Assembly if PTI chairman asks him to.

All the PDM parties had met to review the political situation to stop dissolution of the Khyber Pakhtunkhwa and Punjab assemblies.

Sources said that according to the constitution, the no-confidence motion against the Punjab chief minister could not be submitted during the ongoing session of the assembly.

The Punjab Assembly’s session has been continued for the past four months.

Earlier, Punjab Chief Minister Chaudhry Pervez Elahi has said that he will not wait even for a minute to dissolve the provincial assembly if Imran Khan instructs him.

Addressing the PTI rally here, he said that the government cannot afford Islamabad march. They cannot stop millions from entering capital. Imran said that they could have created Sri Lanka-like situation in Pakistan. But, the PTI chief said that the party has decided to quit all legislative assemblies to force the rulers to announce early elections. He warned that if riots take place then things would get out of hands of everyone. He said that he had tried his best not to take any step that could create chaos in the country.