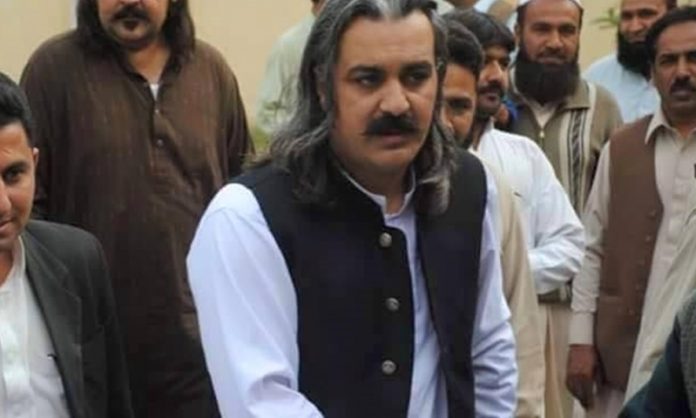 ISLAMABAD: The Islamabad High Court has dismissed 13 cases registered against PTI leader Ali Amin Gandapur over violence during the protest and May 25 march against the Election Commission of Pakistan’s verdict to disqualify Imran Khan.

IHC’s Justice Tariq Mehmood Jahangiri accepted Ali Amin Gandapur’s plea for the dismissal of cases against him. Two of the petitions, however, were withdrawn by the lawyer of the PTI leader.

SHO’s and investigating officers of around 15 police stations in the Islamabad High Court. Justice Jahangiri, during the hearing, issued the order on the PTI leader’s petitions.

The IHC had sought explanation from the ECP on the disqualification of Umar Amin Gandapur.