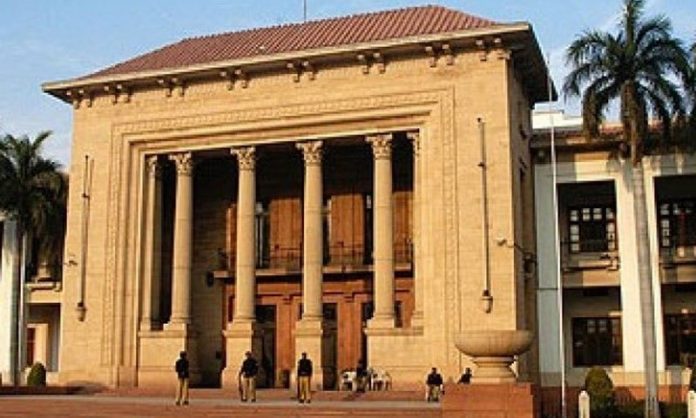 ISLAMABAD: With the view to counter the PTI’s  to dissolve the Punjab Assembly, the PML-N has called a parliamentary party meeting today to finalise a strategy.

PTI Chairman Imran Khan, meanwhile, has also convened a meeting to discuss plan with his party leadership and consult on his announcement of quitting the assemblies.

Sources said that PML-N had not yet decided to move a no-confidence motion against Punjab Chief Minister Chaudhry Pervez Elahi as it would be impossible for it to show the required 186 members.

PML-N Vice-President Hamza Shehbaz, however, has summoned a meeting of the Punjab parliamentary party to deliberate options. The sources said that it is more likely the PML-N would opt for asking Pervez Elahi to take a fresh vote of confidence.

Earlier, Pakistan Tehreek-e-Insaf  Chairman Imran Khan on Saturday announced that the Haqeqi Azadi march would not move towards Islamabad, reasoning that he does not want to create  anarchy and chaos in the country.

He said he had overcome the fear of dying and now eager to rejoin the long march after the attack.

Imran Khan said that his wife came to know about the attack on him from TV. She thought I was fine, she had no idea that I got 3 bullets, Imran said.