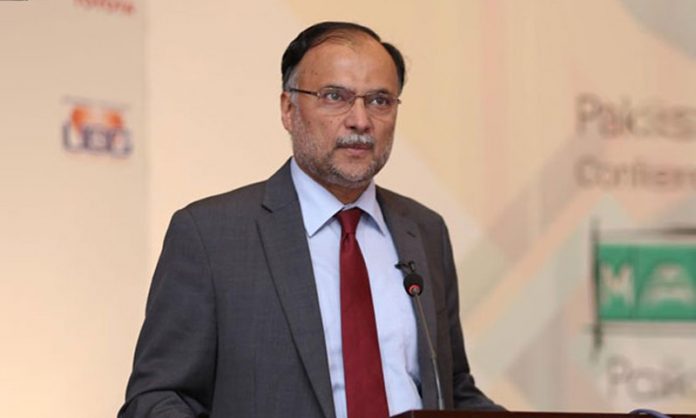 Federal Minister for Planning Ahsan Iqbal Sunday has ruled out the possibility of general elections before August 2023.

He said that as far as general elections are concerned, PTI even aware that early polls are not possible in the country. He added that it will take around 6 to 8 months for rehabilitation works to complete in Sindh and Balochistan.

The federal minister said amid all the destruction, the government can not force the country into snap elections as this will not be a mere poll in Mianwali.