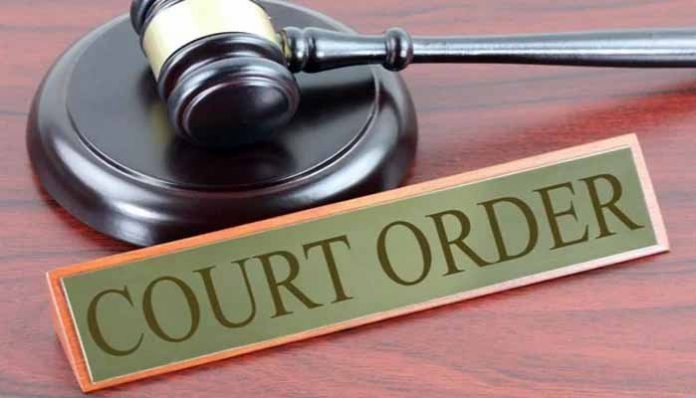 Islamabad: The two-day physical remand of PTI Senator Azam Swati, who was arrested again for making controversial statements on social media, was approved.

Sources said that Swati was taken into custody from his farmhouse located in Chak Shahzad this morning.

According to sources, the Federal Investigation Agency’s (FIA) Cybercrime Wing arrested Swati for using foul language for the army chief and other senior military officers.

Following his tweets, a first information report (FIR) was filed against him, said sources.

Last month, a district and sessions court on Saturday extended the physical remand of PTI leader Azam Khan Swati for one day in a case related to controversial tweets.

The Federal Investigation Agency (FIA) sought an eight-day extension in the remand of the PTI senator which the court refused and granted one more day to the authorities to complete the investigations.

Azam Swati was taken into custody by the FIA’s Cybercrime Wing (CCW) from his home in Islamabad on Thursday after which he was presented before senior civil judge Shabbir Bhatti’s court in the federal capital which approved a two-day remand.