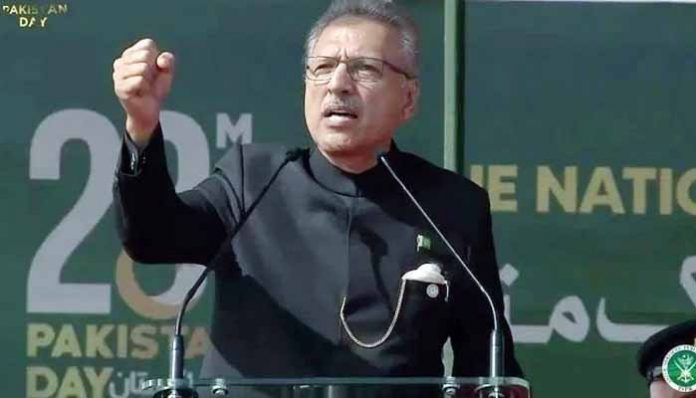 As the CJCSC, it was General Raza’s last meeting with the president as the federal government has named Lt Gen Sahir Shamshad as the next Chairman of the Joint Chiefs of Staff Committee.

General Raza — a highly decorated officer — has been serving as the country’s 17th Chairman Joint Chiefs of Staff Committee since November 2019.