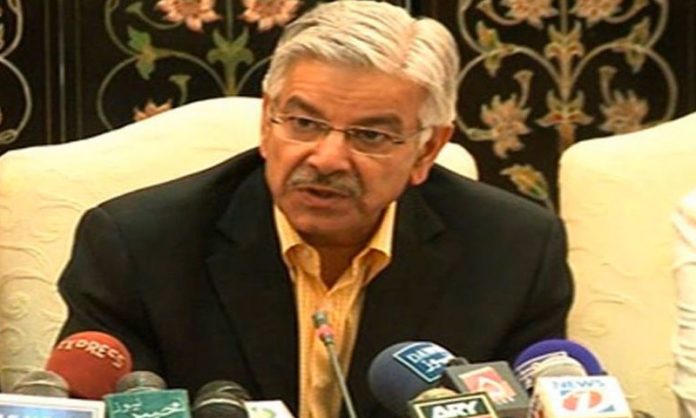 Defense Minister Khawaja Asif says that the advice regarding the appointment of Army Chief has gone to President Arif Alvi.

Defense Minister Khawaja Asif said in a statement on social media that the advice has gone to President Arif Alvi, now Imran Khan’s test is whether he wants to strengthen the institution of national defense or is controversial.

Khawaja Asif further wrote that President Arif Alvi is also tested whether he will follow political advice or follow constitutional and legal advice.

The federal minister also wrote in his social media statement that as the supreme commander of the forces, it is his duty to protect the institution from political conflicts.