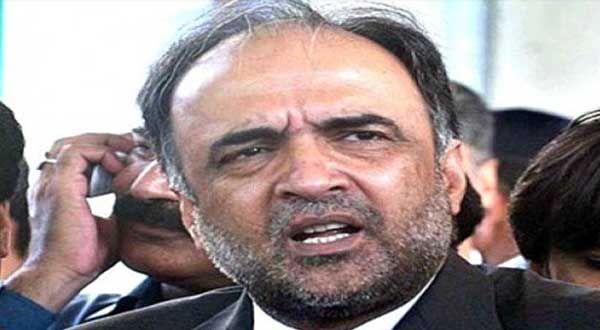 Qamar Zaman Kaira, a senior leader of the People’s Party, has said that if the President has the authority to stop the summary for 15 days, then we will also be thinking of some way to deal it.

Yesterday, PTI Chairman Imran Khan reiterated that no matter who comes into power, the economy can’t be improved as long as there is political instability in the country.

Addressing a seminar, Imran said that investors don’t invest amid political instability. Imran underlined that political stability is only possible with transparent elections.

“Trust of investors could only be restored through election,” Imran further said.

The PTI chief spoke about the country’s state of economy saying it would have been difficult if it wasn’t for the help Pakistan received from friendly nations.