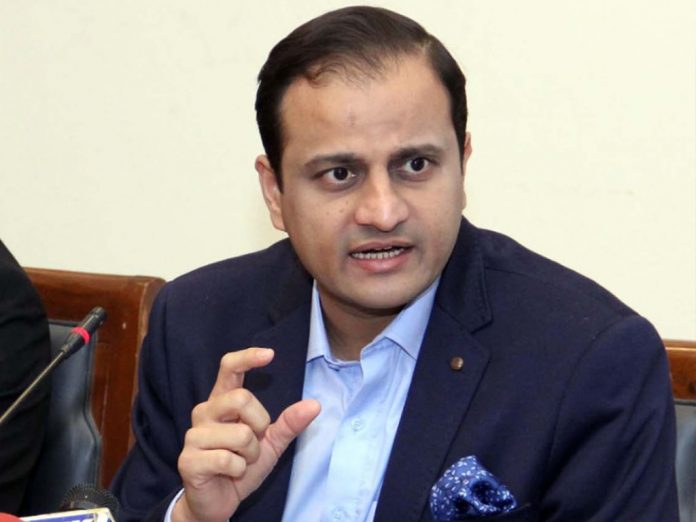 KARACHI: The Sindh government says Barrister Murtaza Wahab unduly decided to resign in the heat of the moment, asking him to continue working in his capacity as the Karachi Metropolitan Corporation (KMC) administrator.

Wahab had submitted his resignation on Monday following an order of the Sindh High Court (SHC) that restrained the K-Electric from collecting municipal taxes from the people of Karachi through its power bills.

To a query, the local government minister clarified that Wahab’s resignation had not been accepted by the Sindh government and he was still the KMC administrator.

He praised the performance of Wahab as the KMC administrator and remarked that he had acted out of his emotions while deciding to submit his resignation.