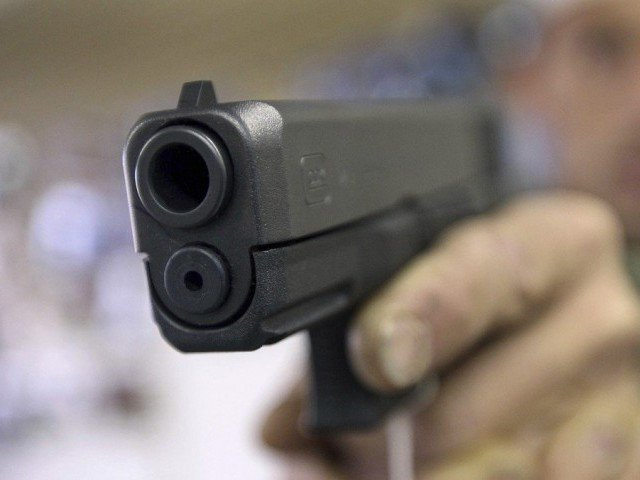 JOHANNESBURG: Gunmen armed with rifles and pistols opened fire at people in a bar in the South African township of Soweto in the early hours of Sunday, killing 15 and wounding nine, police said.

The carnage took place shortly after midnight, according to police who said the group of men entered the Orlando East tavern, in the township on the outskirts of the main city Johannesburg, before “shooting randomly at the patrons”.

Police confirmed that there had been a second apparently random shooting at around 8:30pm on Saturday, in a tavern in Pietermaritzburg, about 500 km southeast of Soweto, killing four people and wounding eight.