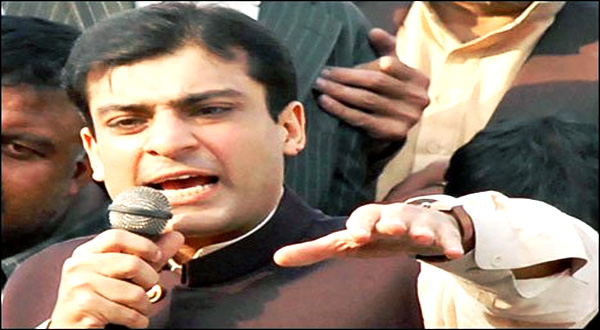 LAHORE: Punjab Chief Minister Hamza Shahbaz has announced to provide medicines for cancer and other diseases free of cost.

Talking in Shahdara area of Lahore, Punjab Chief Minister Hamza Shahbaz announced free medicines for cancer and other diseases in all districts of Punjab from July 1

He said that those who claimed to create a new Pakistan also ruined the old Pakistan. The constitutional crisis could not stop them from serving the people and will not stop them in the future.

Hamza Shehbaz said that Shireen Mazari is respected as a woman and ordered her release.

He said that the arrest of any woman was not in line with the social values.

He directed that there should be an investigation against the anti-corruption personnel who arrested Shireen Mazari.

He said that if arrest was inevitable in the investigation, then the law would make its own way. He did not agree with the process of arrest of Shireen Mazari.