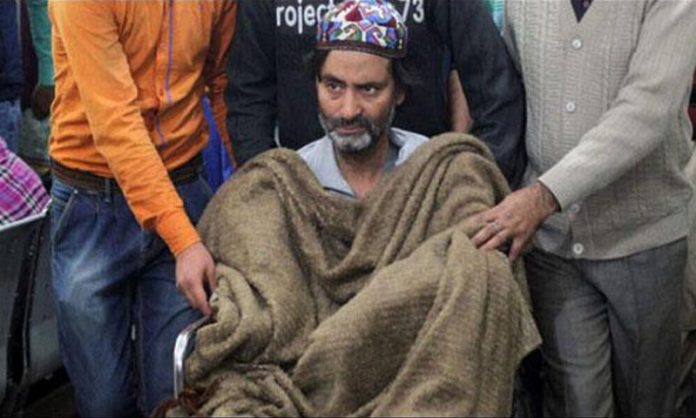 An Indian court had on May 19 convicted Yasin Malik in a fake terrorism funding case.

The National Investigation Agency (NIA) had requested for the death sentence of Yasin Malik, but the NIA court in New Delhi rejected the request and sentenced him to life imprisonment.

The NIA judge said that all the sentences would start at the same time and the sentence of life imprisonment meant that the sentence would be upheld for life.

Yasin Malik was sentenced to death in two cases and to various terms of imprisonment on other provisions while he was also fined a total of Rs1 million.

Kashmiri Hurriyat leader Yasin Malik while talking to the judge in the court said, “I will not beg. Give me the punishment you deserve. Answer some of my questions. I was a terrorist. Why did 7 Prime Ministers of India keep coming to Kashmir to meet me?” ? ‘

The court ignored Yassin Malik’s questions and said that the time had passed. The court said, “Tell me, what do you want to say about the proposed sentence?” To which Yasin Malik said, “I will not beg from the court, whatever the court deems fit.” 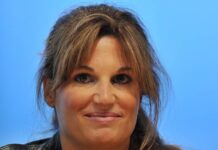