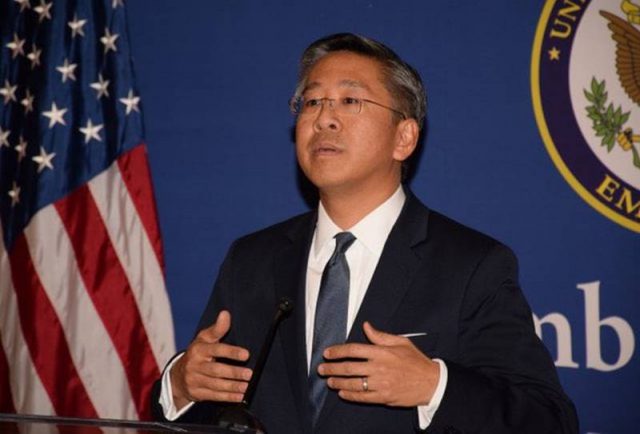 ISLAMABAD: Former prime minister Imran Khan has demanded the removal of US Deputy Secretary of State Donald Lu, who allegedly talked about removing the PTI government from the no-confidence motion.

He said that before the no-confidence motion, the US embassy in Islamabad was in touch with the backbencher of his party.

Imran Khan said that when an unpopular government comes, people’s anger goes to the United States. I had good relations with the Trump administration. As soon as Biden came and the Afghan withdrawal, the US administration did not contact him.

The PTI chairman said that the United States does not have any problem when India buys oil from Russia. I tried to do this and I was accused of being anti-American. My visit to Russia was arranged long before the Ukraine war. We should have talked about the oil pipeline.

Imran Khan further said that he would run in the next elections and his party would emerge as the largest party in the country.