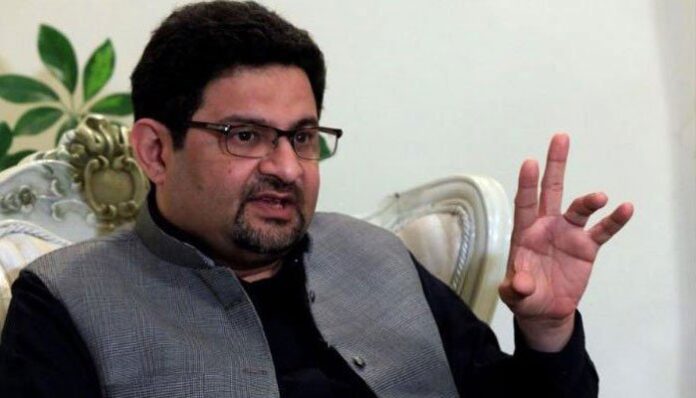 Talking to media at Karachi airport, Miftah Ismail said that Shaukat Tarin had promised IMF that he would not give subsidy but would impose tax of Rs30 per liter. We have to end the subsidy and then impose a tax of Rs30 per liter. The formula of Imran and Shaukat Tarin will have to increase the price of diesel by Rs150. They had promised the IMF that we are suffering the consequences. There is a written agreement, he said.

The finance minister said that Prime Minister Shehbaz Sharif has said that the nation cannot afford this, so I will tell the IMF that I believe Shaukat Tarin made the agreement but at that time this nation cannot afford to increase the price of oil. Give the time, we can’t do it right away. We’ve been dragging our feet for a month and a half.

Miftah Ismail said that Shaukat Tarin was saying that he has left the funds for subsidy. Tell me where he left the money? According to the presentation he made earlier, the finance secretary shown a deficit of Rs1,300 billion and the federal government has a deficit of Rs56 billion. Now tell me where the money was left behind.

He added that the previous government showed 6 per cent growth. Now the IMF is saying that your economy is running fast, slow down the economy, maybe now we have to raise interest rates too, he said. These people have planted explosives everywhere. The tunnel was laid, the previous government borrowed Rs20,000 billion, Imran Khan took 80 per cent of the loan taken in 71 years.