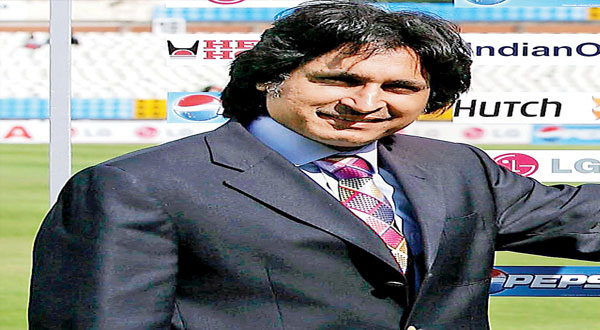 Following the media coverage, the PCB has taken action and the details of six months expenditure of PCB Chairman Rameez Raja have been released on the website.

The PCB said that it was the chairman’s prerogative to release the details of expenditure or not.

It may be recalled that Rameez Raja’s expenses were not reported in the media yesterday. Only 24 hours after the news broke, the PCB released the details of the expenditure.

Former PCB chairman Ehsan Mani had started the process of publishing the expenses of chairman on the website.