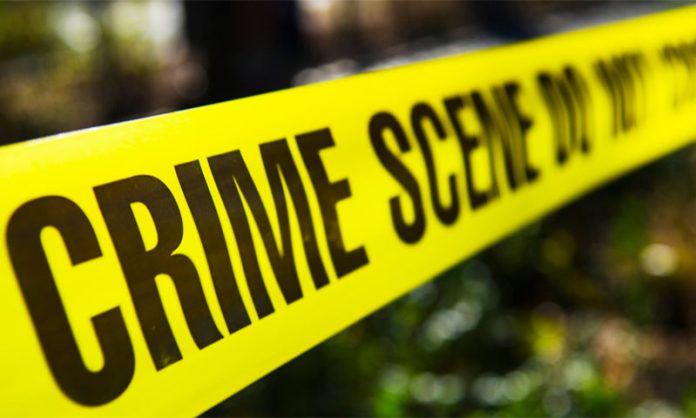 LONDON: At least four people have been killed in a knife attack in the Southwark area of South London.

A man has been arrested in connection with a knife attack in Southwark, according to Met Police.

Police say an investigation has been launched into the killing of four people in Southwark.

Earlier this month, Shehbaz Sharif had claimed that a youth tried to attack Nawaz Sharif outside his London office in which he remained safe.

In his message, Shehbaz said that our dignity should not be considered as weakness. Fear God as people had been seduced in political hatred earlier and houses were attacked, he said.

If Imran clashes with Constitution, then the law will make its way: Shehbaz

The PML-N leader said that the guard was injured when a mobile phone thrown towards Nawaz Sharif hit him.