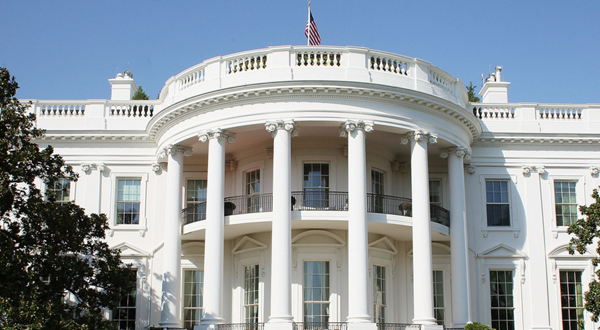 WASHINGTON: The United States has reacted to the election of PML-N President Shehbaz Sharif as prime minister.

A few hours after Shehbaz Sharif was elected prime minister, White House Press Secretary Jen Psaki said in a statement that “a democratic Pakistan is important to US interests”, according to a wire service.

“We support the peaceful implementation of constitutional democratic principles,” Psaki told a news conference at the White House, according to the Associated Press.

The White House press secretary added that the United States strongly supports the rule of law and the principle of equal justice under the law.

Psaki added that the United States values its longstanding cooperation with Pakistan and has always valued a prosperous and democratic Pakistan in the best interests of the United States, no matter who the leadership is.

Earlier, on the issue of sending threatening messages to Pakistan, the US State Department has once again rejected the allegations of Imran Khan and said that there is absolutely no truth in these allegations.

State Department Deputy Spokeswoman Jelena Porter said in a press briefing that “there is absolutely no truth in these allegations. We respect and support Pakistan’s constitutional process and the rule of law.”

“Once again, these allegations are not true,” she said.

It may be recalled that on March 27, in his address to a public meeting in Islamabad, Prime Minister Imran Khan waved a letter and said that an attempt was being made to change the government with the help of money from outside the country. There is a letter and that is proof, he added.

Pakistani security agencies had found no evidence of US conspiracy to overthrow Prime Minister Imran Khan through a no-confidence motion.

An official familiar with the matter, who spoke on condition of anonymity because he was not authorized to speak, told British media that security agencies had not found any credible evidence to confirm the allegations leveled by the prime minister.