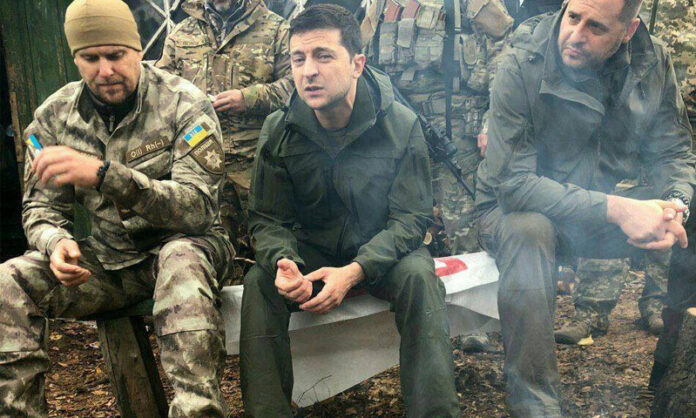 KYIV: Delegations from Ukraine and Russia had held a third round of talks, which brought some progress with regard to opening of humanitarian corridors.

The talks were held in Belarus on Monday, according to a Ukrainian negotiator.

Taking to Twitter, Kyiv’s presidential advisor Mikhailo Podolyak said that they had achieved some positive results concerning the logistics of humanitarian corridors.

Russia’s lead negotiator, on the other hand, had said that the third round of talks with Ukraine had not met expectations.

In a televised remarks, Russian delegation head Vladimir Medinsky had said that their expectations from negotiations were not fulfilled. We hope that we will be able next time to take a more significant step forward, he added.

Podolyak, earlier in the day, had demanded of Russia to stop attacks on civilians on Monday before the start of the third round of talks with Russians.

He further said they would begin talking to representatives of a country which seriously believes violence against civilians is an argument.

Last week, Russia had declared a partial ceasefire with the view to allow humanitarian corridors out of the Ukrainian cities of Volnovakha and Mariupol.