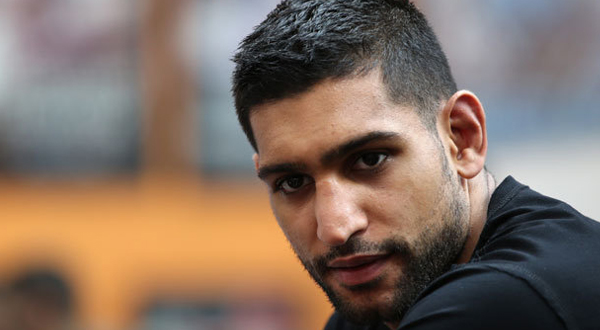 LONDON: Amir Khan, the British Pakistani boxing star lost a fight after being knocked down by British boxer Kell Brooks in the sixth round.

The fight might be the end of both the boxers fighting careers.

From Army Chief Bajwa to soldier, all behind PM Imran: Fawad

Our first concern is to avert humanitarian crisis in Afghanistan: PM Imran

The fight referee had to stop the 12-round contest in the sixth round, as Brooks devastated Khan with punches.