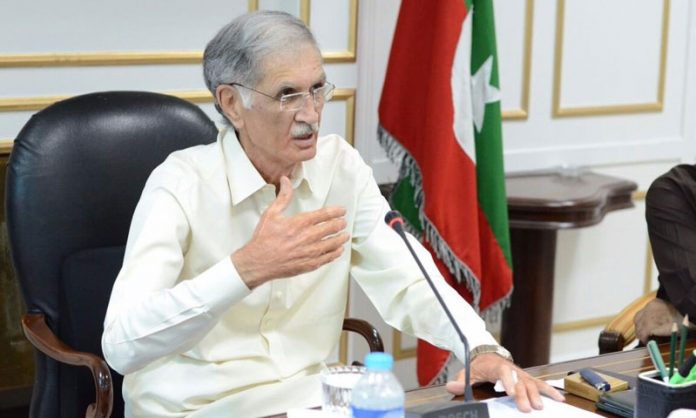 ISLAMABAD: Defence Minister Pervez Khattak has said that the Pakistan-e-Tehreek-e-Insaf is not controlled by a remote device and the government is elected by votes of masses.

In a statement, the PTI leader claimed to clean sweep in the 2023 elections including in Sindh. The government will complete its constitutional tenure, he added. W have got the mini-budget approved with a majority. Masses will soon get relief from inflation.

He said that Imran Khan was waging a struggle against corruption.

About the local government elections, the federal minister said that sincere workers would be awarded party tickets in the second phase.