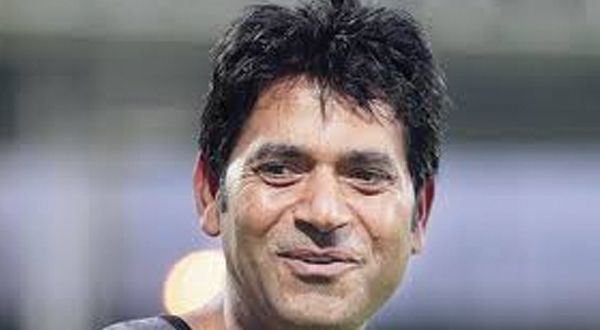 In an interview, Lahore Qalandar head coach Aaqib Javed said that composing a PSL song is just a waste of money. There is no need for such an advertising campaign anymore and there is no point in wasting money., he added.

He said that when the PSL event was launched, songs were needed for the promotional campaign but now the fans want to see players including Babar Azam and Shaheen Afridi in PSL as there is no star bigger than these cricketers, the Lahore Qalandar head coach said.