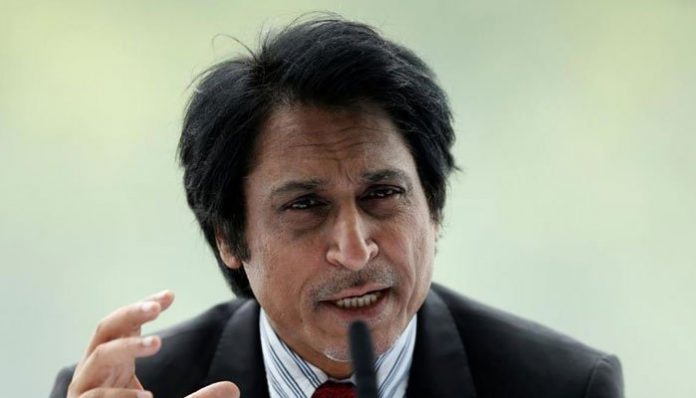 KARACHI: Ramiz Raja, the chairman of the Pakistan Cricket Board (PCB) has said he would not feel satisfied until Pakistan beats Australia at their home soil, becoming the world class team.

The former opening batsman said that the national team was on the winning track, adding that still more work needs to be done.

He noted that greenshirts has to improve its fielding.

He said that he had been working at the PCB for the past three months yet it feels like three decades have passed.

I realise now that holidays are a blessing, Raja said.