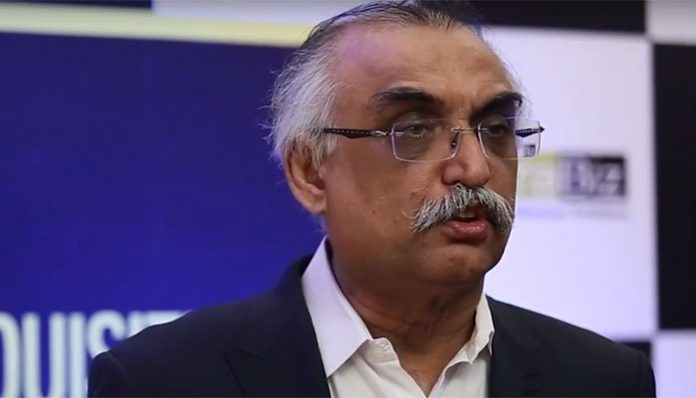 He reportedly continued that the PTI-led government’s claims that the country is achieving success and doing well are all wrong.

He expressed these views while speaking at the Hamdard University.

My speech in Hamdard University is being misreported. There was a presentation of half & hour. Only three minutes have been cherry picked. Yes I said that with this constant current account & fiscal deficit there are issues of bankruptcy & going concern but look at the solution.

However, later, the former FBR chief took to Twitter to cleared that only three minutes of his speech had been cherry-picked. Zaidi added that he also spoke about the solution during the speech.

Gilgit-Baltistan, Balochistan and interior Sindh lag behind in development: Imran

He said, during the speech, it is better to admit that a country’s economy has gone bankrupt and find ways instead of deceiving people by claiming that it is doing very well.