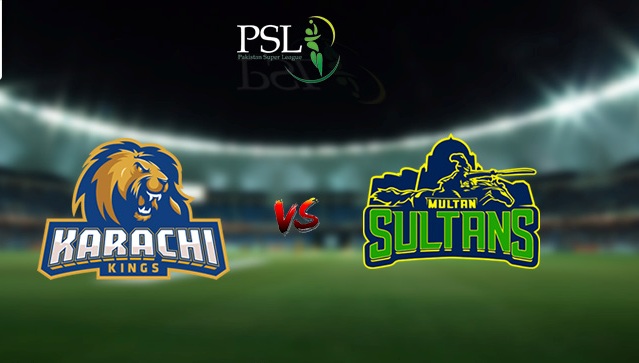 LAHORE: The PCB and franchises have agreed to allow 100 per cent fans of cricket to enter the stadium in the seventh edition of the Pakistan Super League (PSL).

The Pakistan Cricket Board has started preparations for the seventh season of PSL cricket event in Pakistan. A new strategy is being chalked out regarding the bio-secure bubble and entrance of cricket fans into the stadium.

According to sources, PCB and PSL franchises have agreed to allow 100 per cent fans to enter the stadium in the next edition of the PSL.

According to the sources, franchises said that fans are the beauty of the cricket league.