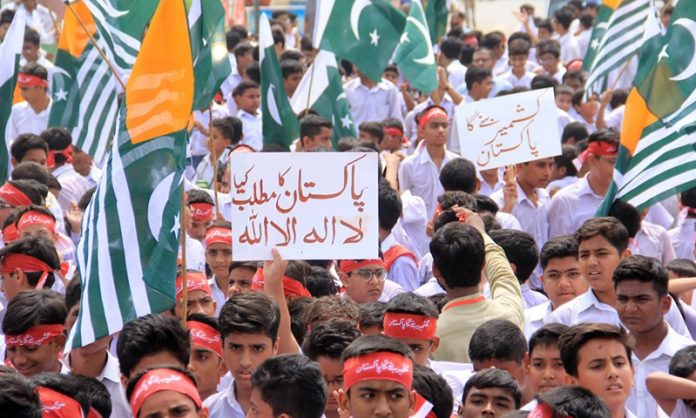 Islamabad: The Occupied Kashmir has been made a part of the Pakistan map as the federal cabinet has approved a new map of Pakistan.

The country’s new map will be presented at the United Nations.

The prime minister said that the only solution to the Kashmir issue is the resolutions of the UN Security Council.

He said that the solution of Kashmir exists only in the UN resolutions, India oppressed on August 5, 2019 and abolished the legal rights of Kashmiris.

India wants Kashmiris to remain a minority in their own areas, the premier added.